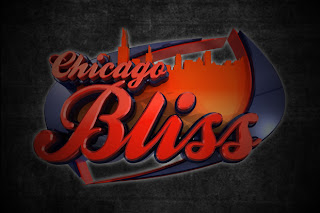 Following the heart-breaking loss against the L.A. Temptation, Chicago Bliss quarterback Heather Furr said the Sin "better watch out". The Bliss are a hungry, violent, and physical football team and they may have the upper hand going into this matchup against the Sin, who will be playing their season opener.

Offense: The Bliss will need to run the option successfully to get Furr and running-back Chrisdell Harris going together on offense. After the loss, Furr said her relationship with Harris will be key to go into this game against the Sin. Running the option with their two veteran leaders will be the plan the Bliss must follow if they plan on securing the win.

Defense: While the Sin have an advantage with game film to watch and prepare on, the Bliss have something much more valuable, and that's season experience. For Chicago, they must key on Sin wide receiver Cassandra Strickland who had 9 receptions, 131 yards and 3 touchdowns in the 2012 season.

The option offense and passing defense will be the keys for the Chicago Bliss to win this game.

The Bliss are favored by 5.5 and the over/under total is 58.